This is not just a javascript language limitation but also a limitation for many other programming languages(C or Java or C++) . This is a problem with the format(IEEE 754 -binary floating point) that computers internally use to represent the numbers. This format cannot represent the numbers like 0.1 or 0.2 accurately because they store the numbers in binary and floating number cannot store all the decimal numbers properly For Example, 0.1 would be coverted in the following way

So when the code is compiled or transpiled or interpreted,0.1 will be rounded/chopped off to nearest number in the representable binary format and hence when arithmetic operations are performed , there can be small rounding errors .Hence we get 0.300000004 instead of 0.3, when we add 0.1 and 0.2 . For more detailed explanation,check out this paper by David Goldberg and article​

There is a simple fix to this issue as shown below

Alternatively, if you want to compare floating point values, you can use this solution from Kyle Simpson's "You Don't Know JS" which uses what is commonly known as "machine epsilon" as a tolerance value.

JavaScript does operations from right to left. The + operand first tries to add the left to the right, if that isn't possible it tries to convert the operand on the right to a number and if it can't do that it converts it to a string. If there is something to the left of the + it adds them together, and if it can't it sticks around. If there is nothing to the left it goes away. The ! operand converts the operand to the right to a boolean and then reverts it. The detailed explaniation see also the test.

For more detailed explanation,check out this by Tomas Forsman​ 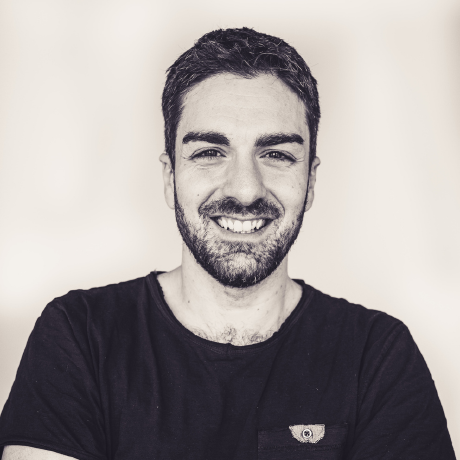